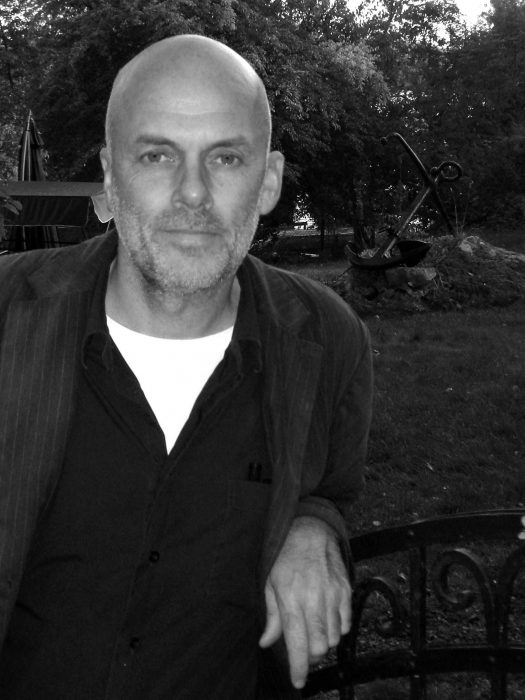 Lives and works in Stockholm, Sweden

Studied at The Royal Institute of Art in Stockholm during the early eighties and subsequently professor in the late nineties.

Member of The Royal Swedish Academy of Fine Arts

Solo shows every now and then since the mid-eighties at:

Others (in strict selection):

Widely represented in the collections of Moderna museet, Stockholm and Malmö Museum, Malmö, Sweden as well as in numerous private collections.